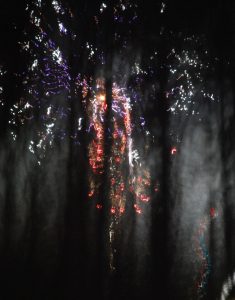 Once a year we do a July 4 show on Bubble Wrap, despite how corny that is and the fact that we have grave misgivings about the direction our country is going.  But be that as it may, and it certainly is this year, we nevertheless trotted out the patriotic tunes from turn-of-last-century marches and Kate Smith to Funkadelic and Prince.  Our lone contemporary track was the new one from Bob Dylan.

What does it mean to be an American?  We don’t know anymore.

Read on for the whole star-spangled playlist…

Elvis Costello – King of America
Funkadelic – If You Don’t Like The Effect, Don’t Produce The Cause
Prince – America