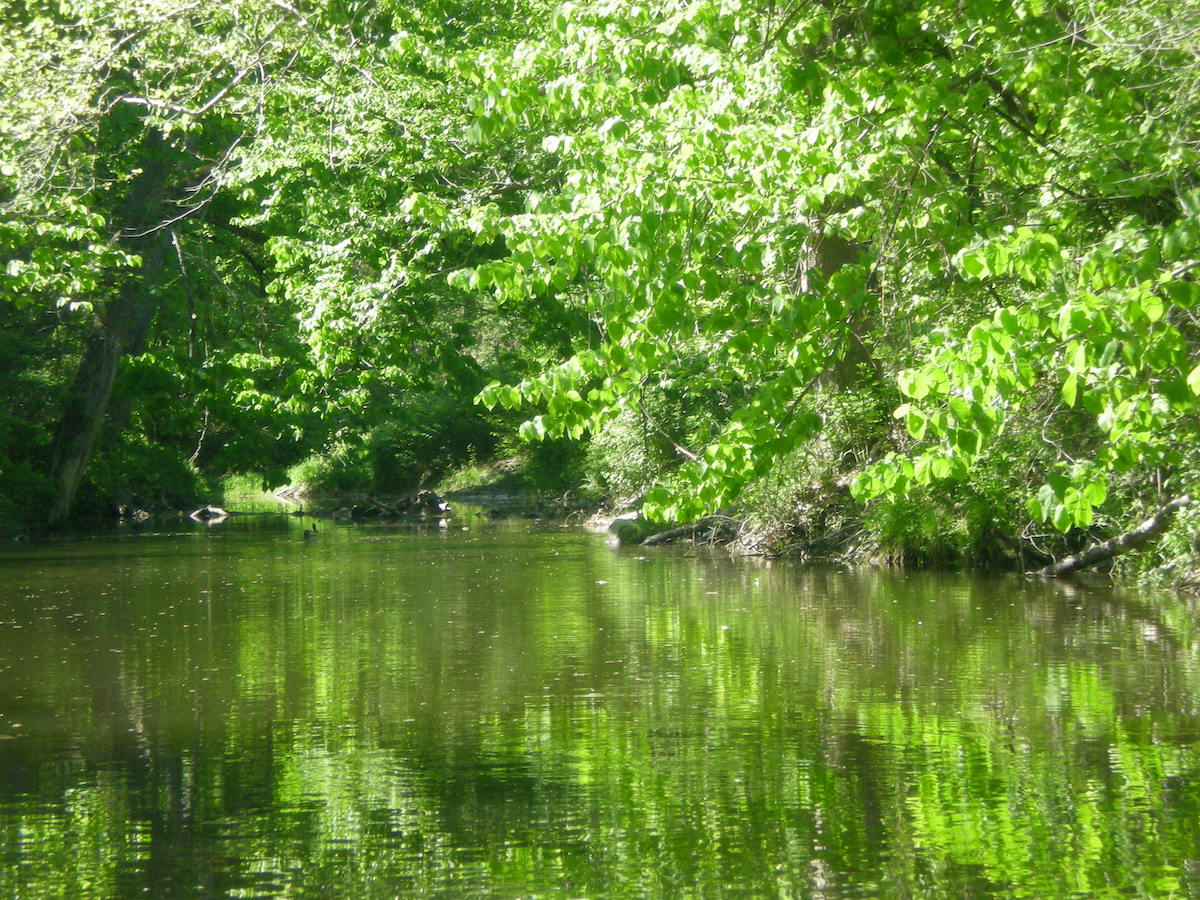 This week on Bubble Wrap, we revisited May 2010 to supplement the meager offerings of May 2020.  What a difference a decade makes!  Faves from 2010: New Orleans group Galactic with “Heart of Steel” (killer track featuring Irma Thomas’ powerful vocal) and “Galaxies” by Let’s Say We Did, a now defunct band from Gothenberg,  Sweden.  Favorite new track was DJ Houseplants’ “Just Don’t Know” — who knew anyone was still doing disco?  Also liked William McCarthy’s “Ballad for the Unemployed,” a talky folk number that directs its plaint to motivational speaker Tony Robbins.  Even at 6:21, it doesn’t drag.

Oh, and we got a note from an alert listener who informed us (in answer to our question) that most modern bubble wrap does still pop, counter to our own recent experience.  What a relief!

Here’s the rest of what you might have missed…