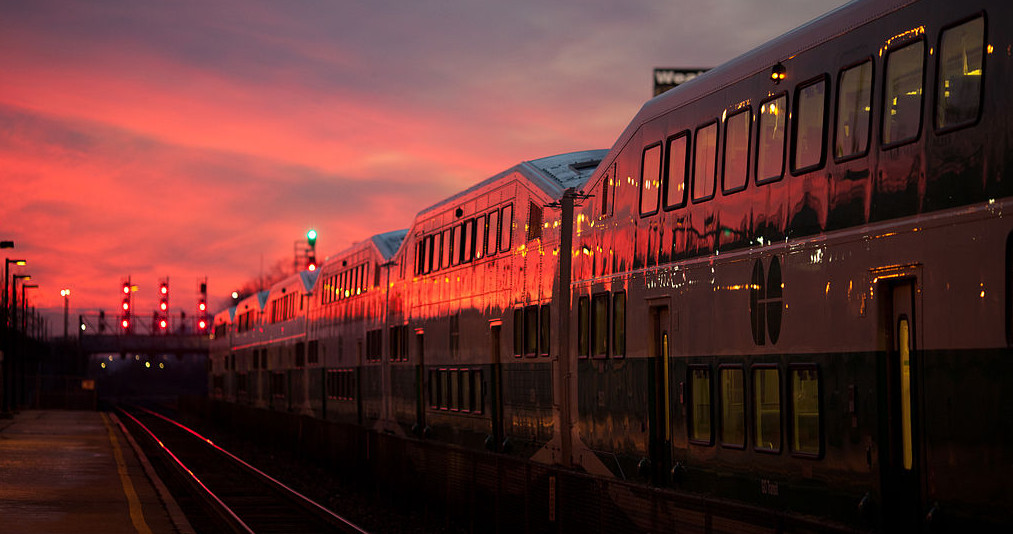 We took a turn toward the oldies on this week’s Bubble Wrap radio show, with Aerosmith (ably assisted by Beavis and Butthead) to start it off.  Perhaps it’s that autumn spurs nostalgia, which in my case enabled me to shake off inertia and actually play some old records.  This led to a respinning of Pavement’s monstrous “AT&T” and two from The Charm of the Highway Strip by Magnetic Fields.  I will say no more about it except to note that both Wowie Zowie and Charm of the Highway Strip hold up really well.

We did the “Party Roll” with Chuck Brown, fought the power with Public Enemy and got ready for Saturday with De La Soul.

In the new music department, standouts were the tuneful southern rock of “Domino” by Hiss Golden Messenger and more brooding “Seattle” by Keep Shelly in Athens (a band whose name is not in vain — they’re actually from Athens).    I enjoyed the Pleasantries “She Takes His TV” which reminded me a lot of The Playwrights.  Magic Hour–dreamy 60s-inspired folk rockers from Chichester, UK–got two tracks from their debut release Glass Sky;  they were both lovely.

Pavement – AT&T
Pleasantries – She Takes His TV
The Franklys – Weasel