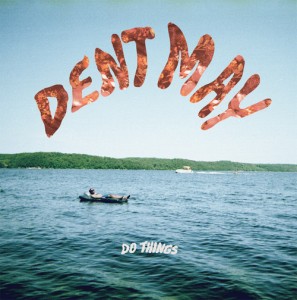 It’s a little hard to believe that all this gorgeous 60s style vocalizing is coming from one guy, but it is, and that guy is Dent May.  May got his start in Mississippi where he started writing songs at the age of 12, according to his label.  He later attended NYU Film School, but dropped out to pursue music full time.  Formerly known as a ukelele artist, Dent won fame as such, but seems to have given that up for a more polished approach on his new release Do Things.  “Best Friend” is over-the-top pop in the tradition of  The Beach Boys or Alex Chilton, only in Dent May’s case, there’s no band — May plays and sings all the parts.  “Home Groan” is similar but dancier, and the beachy influence remains — heck, he even swears his allegiance to Southern California.  Find both tunes at Better Propaganda or listen at SoundCloud. 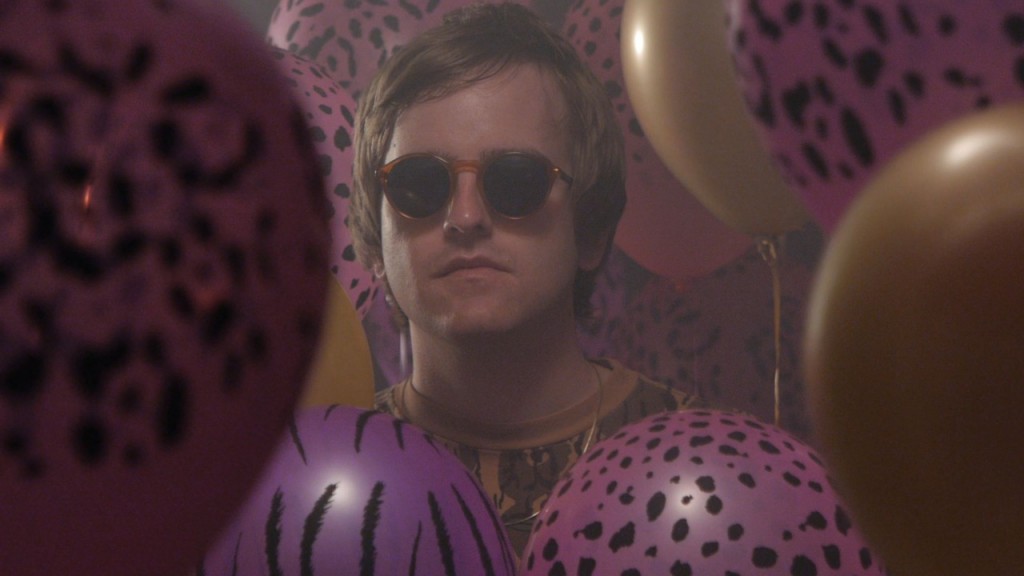 Dent May in his Elton sunglasses