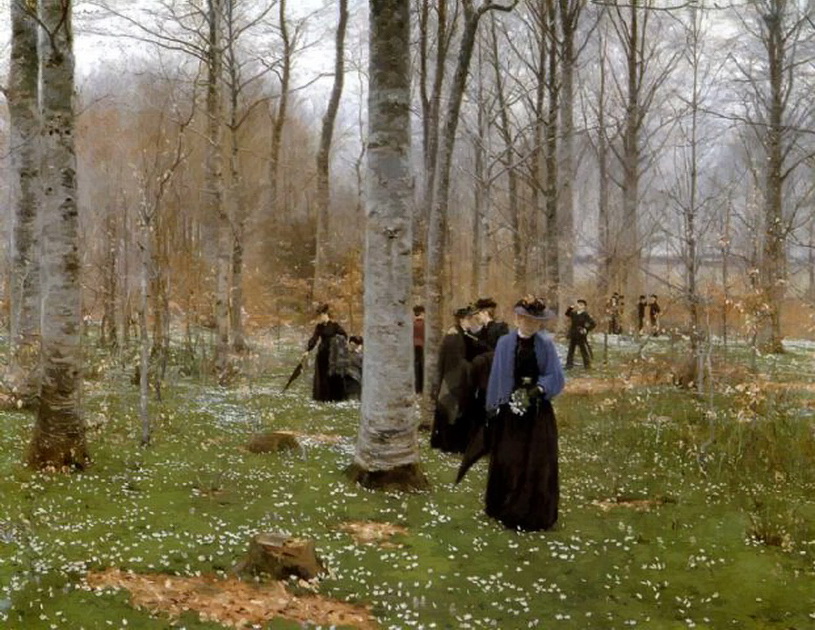 Another interesting week of music on Bubble Wrap radio where the glories of spring met the grumpiness of our current state of mind. But we do our best to remain cheerful despite the events that make us doubt our sanity for doing so.

On the grumpy side: Yard Act, our new favorite UK band, with a new song “Dark Days.” This on the heels of last week’s “Fixer Upper,” seemed almost too good to be true. These guys fall into the new British genre of talkie rock which seems possibly influenced by the recently departed Mark E. Smith. Likewise, Dry Cleaning, who have another winner with “Scratchcard Lanyard” in which singer Florence Cleopatra Shaw correctly observes that “you can’t save the world on your own.” Indeed.

Other faves: Los Deltonos from Camargo, Spain who kick ass with old fashioned guitar rock that’s both crunchy and satisfying. More on the folk side is Benjamin Belinska, who’s apparently been kicking around a while despite staying well below our radar. His new record Lost Illusions supplied this week’s track, “Disappearing.”

Going back more than a decade or two, we revived “No Favors” by Temper. And in honor of Glenn Close’s remarkable name check of both EU and Backyard Band on the Oscars this year, we played “Da Butt” and “Wind Me Up G” respectively.

Finally, stalwarts Godspeed You! Black Emperor have a new record out entitled G_d’s Pee AT STATE’S END! whatever that means. We played their epic and oddly evocative “First Of The Last Glaciers.”

Find more below…. or don’t.

Benjamin Belinska – Disappearing
The Silver Sands – Casablanca
The Bablers – Love Is Everything!