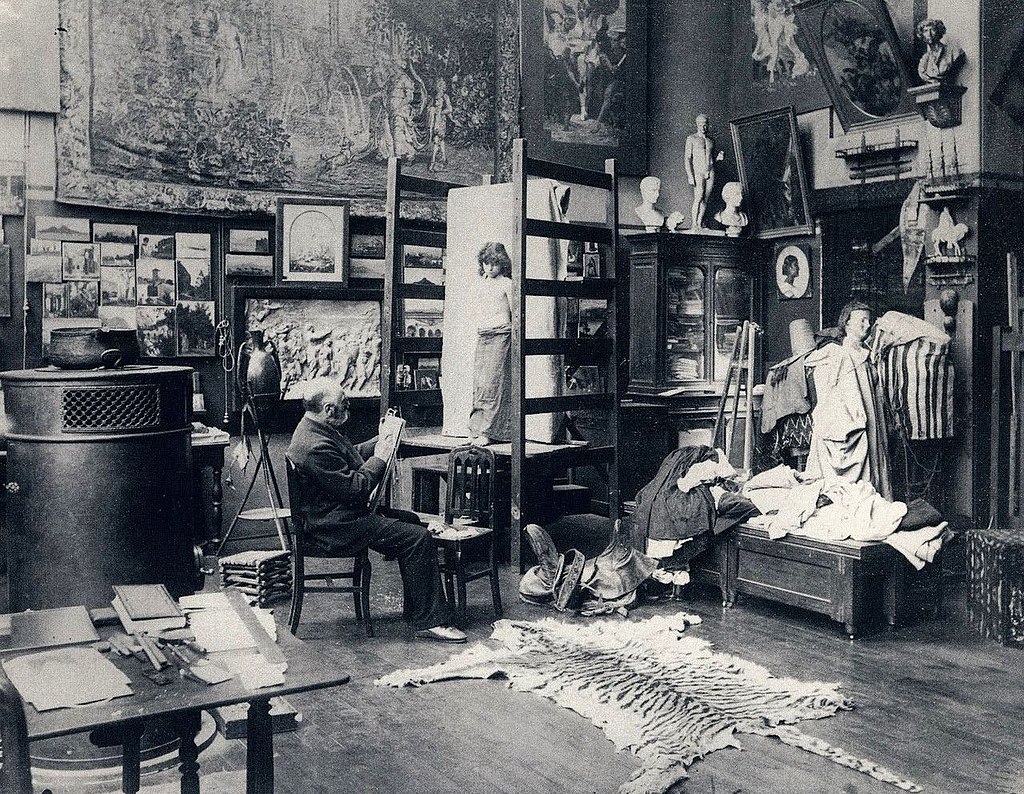 Lots of new music this week, leading off with Chris Catalyst’s “Make Good Art,” featuring (of all people) novelist Neil Gaimon. We like this song because it gets right to the point, and it’s a good point. Continuing with this new UK “talkie” rock thing, we heard from Yard Act (really?) who gave us a humorous parody of the upwardly mobile nobody who thinks it’s really cool that he’s kinda rich….

Miho Hatori impressed with “Formula X,” showing a glimpse of unexpected Signalwave. Tune-Yards is back with “Sometime.”

Then we rocked some more with The Angriest Band In Britain, AKA The Dowling Poole.  (Just kidding, but they are mad…)  This weeks number: “Keeping The Stupid Stupid.”  Also, Thee Brinks from France with “STUPID” and The Persian Leap keeping up with Chamberlain.

Back in the Old School, Tamara and the Seen made “Everybody Dance.” Then Zapp reminded us that “It Doesn’t Really Matter,” which might be true so everybody sat back down.

Go ahead.  Scroll. You know you wanna.