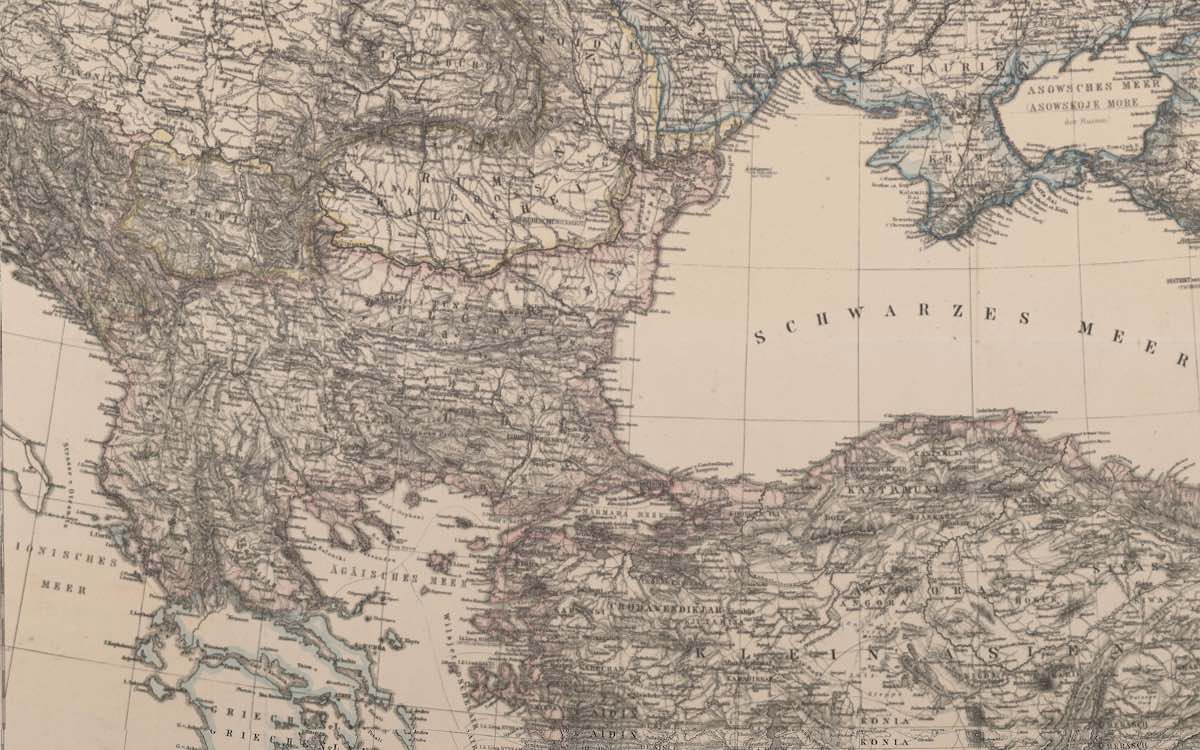 This week saw the return of rock to Bubble Wrap, brought to us by the serendipitous luck of the draw.  We especially liked French retro rockers Thee Brinks, strange Baltimorean L Cars, and The Armoires in their Covid-tinged memoir “Ghost of Fall Singer…”

Revival of the week: Scruffy the Cat, that legendary Boston pop band whose late ’80s glory days brought a touch of playful insouciance to the otherwise gritty local scene. Fortunately, their complete oeuvre was collected onto a probably way-out-of-print three disc comp called Anthology.  We heard “Moons of Jupiter” (as featured on The Simpsons!) and “Happiness To Go.”

This week’s amusing novelty was “Alexa!” by The Cool Greenhouse, a clever little send-up of big tech and dumb gadgets.  We got a lot of comments on that one, but none from Alexa users.

Prince’s Parade (and associated side material) is still rolling by and we played two more tracks including extended mixes of “Mountains” and  “Another Loverholeinyohead.”

The Cool Greenhouse – Alexa!
TV Girl – Come When You Call
Cheekface – Listen To Your Heart. No.