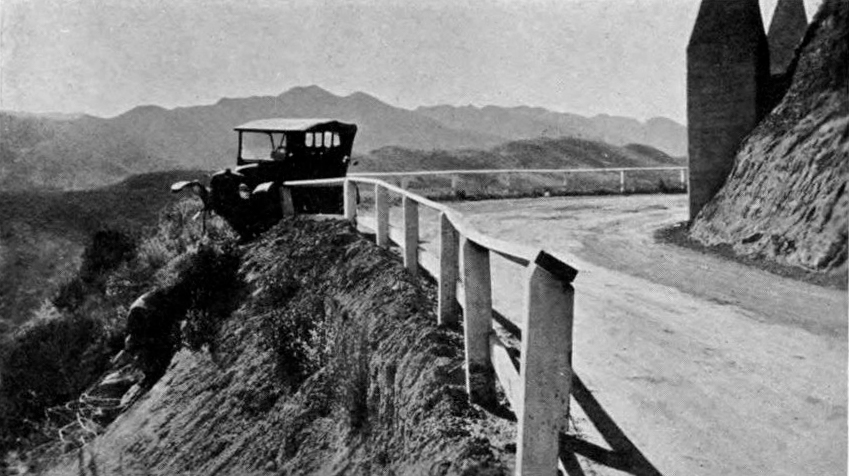 As summer winds to a close and students across the country prepare with degrees of trepidation to return to school and work, writing and releasing new music doesn’t seem to have been a top priority. From the very few new tunes to choose from, we had a few faves this week on Bubble Wrap. Among them were Kate NV’s “Clouds,” the newest track from a Russian chanteuse who reminded us of Kate Bush in more than just name. Another Russian track that we enjoyed was “Оленёнок” by Кисельные Берега, which has elements of folk, pop, and a Eurasian vibe that’s a little hard to describe if you’re not from there. Back in the States, the Jayhawks new track “This Forgotten Town” reminded us why we liked them in the first place.

Not much else to report. Enjoy the summer, what’s left of it.

Or, take a break and peruse the latest playlist…

Space Ghost – What Day Is It?
Public Image Ltd. – Rise

The No Longer Untold Stories of Bloom.exe

We are discussing here the new album, Untold Stories by Bloom.exe, a person residing in Toronto but coming from "elsewhere." His music incorporates...