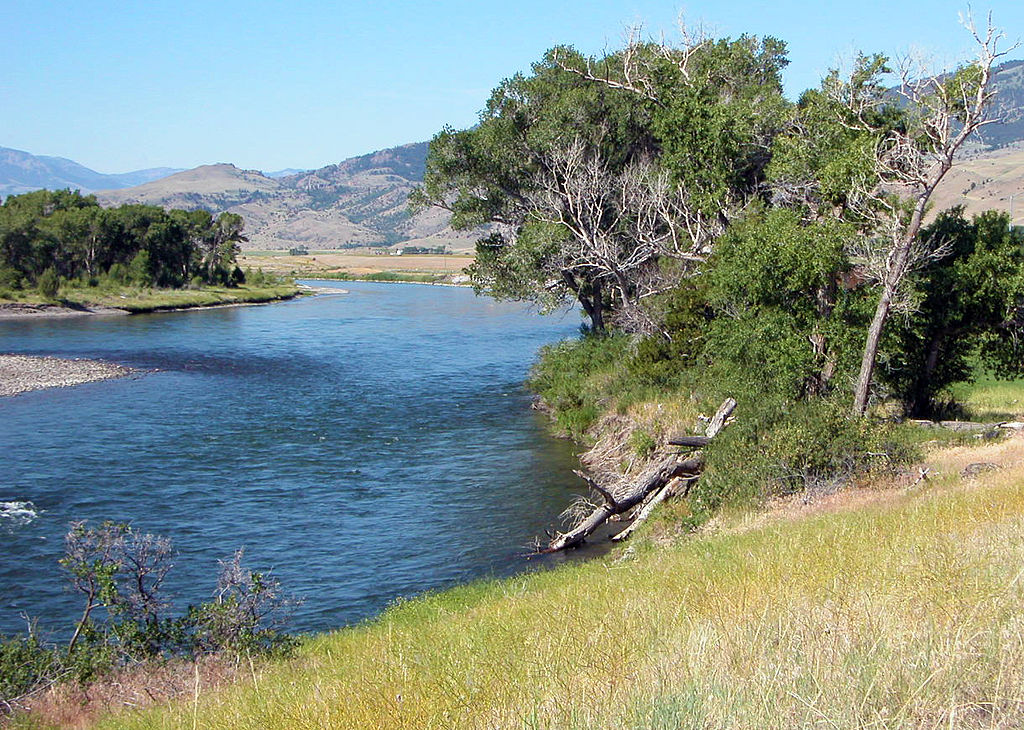 September is people doing everything they want to do now! the trend of this week’s list was that of a moderate forced march (Teto Lando), cheerfully midtempo (DJ Shadow/De La Soul, Canvas People) but tempered with shadows (Summer Cannibals) and glints of anger (Titus Andronicus), giving way uptempo encouragement (La Bruja De Texcoco). Read on for details.

Mikal Cronin. After his year long sabbatical in the wilderness, Mikal Cronin is making a play for it. We played “Show Me” a few weeks ago, but this week’s “Shelter” is the best yet. The record is called Seeker, and it’s out now.

Betty Davis. Betty Davis is a disco funketeer with a really big voice. Her subject matter (sex) and style (aggressive) were almost too much for the early 80s, but she got a bit of play. And now, here she is again. Side note: No relation to the actress. Her husband’s name was Miles.

DJ Shadow / De La Soul – Rocket Fuel. Not a combination I would have expected back in the 90s when both artists were starting out. This brand new single is surprisingly sharp for the star turn that it is. Good, solid dance number with 70s overtones. “Rocket Fuel” is worth further investigation.

Cibo Matto – Sugar Water. When I needed to take it down a notch, Cibo Matto was there. From the label-backed ep Super Relax in the late 90s, “Sugar Water” is a far cry from the punky get-out of their 7” origins (how can we forget Birthday Cake) but it’s still  soothing and sweet, in a good way.

Prince – Something In The Water
Prince – Irrestible Bitch