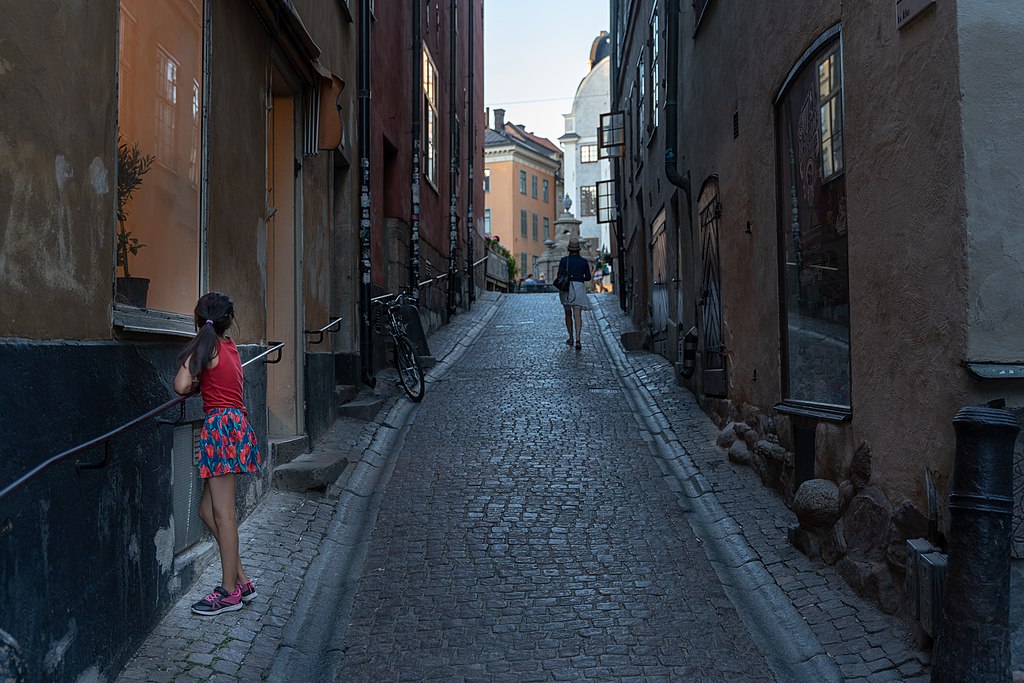 Sometimes you just feel like listening to old music. This week, we dug way back into the archives for tracks from the ‘60s through the ‘90s, interspersing new tunes from this year. This gave us new Pixies followed by Todd Rundgren, Yo La Tengo and the Berries, and even Joni Mitchell and Donny Benét. Only one band confused our listeners — can you guess which one?

Pixies – Catfish Kate. Yes, they’re still around and Catfish Kate is the new single. Not quite as firey as older versions of the band, but hey, it’s the Pixies.

The Berries – Fruit. The Berries “Fruit” seemed oddly fitting after listening to two tracks from Yo La Tengo’s Fakebook. Maybe it’s the jangly guitars and loping rhythms or the traditional soft rock chorus. Either way.

Girl In Red – I’ll Die Anyway. Girl In Red are from Norway and this song has a suitably northern feel, although the music is peppy and bright.

Donny Benét – Konichiwa. Yacht rock lives, and its home is Sydney, or at least, that’s where Benét comes from. Smooth!

Allah Las – In The Air. Light and airy as the title suggests, but fun late summer music all the same.