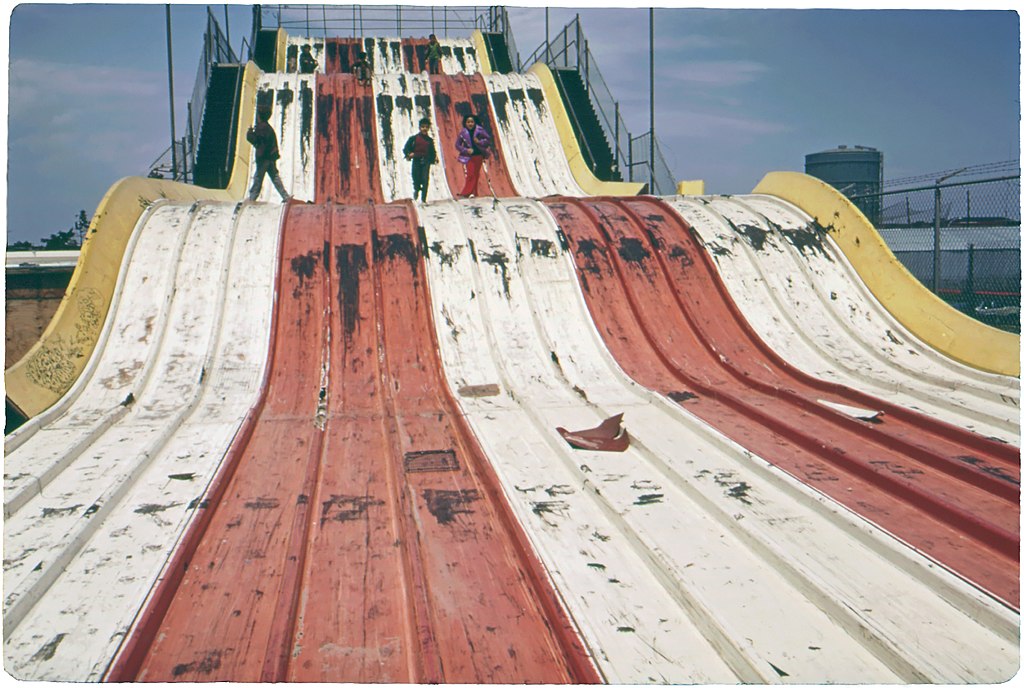 Kid Creole. Kid Creole’s satire is like a stilletto. He may be smiling but you’re stabbed all the same. Perfect for the late imperial era.

The Nunnery – Take A Walk. Lately there have been a lot of female singer-songwriters, causing the jaded music listener to sometimes dismiss them as being too much part of the same trend. The Nunnery, despite superficial resemblance to many others, rises above with her therapeutic loop singing.

Cate Le Bon – The Light. Cate Le Bon evokes the music of Yoko Ono on her latest track from Reward, “The Light.” Romantic, loungy, and intellectual.