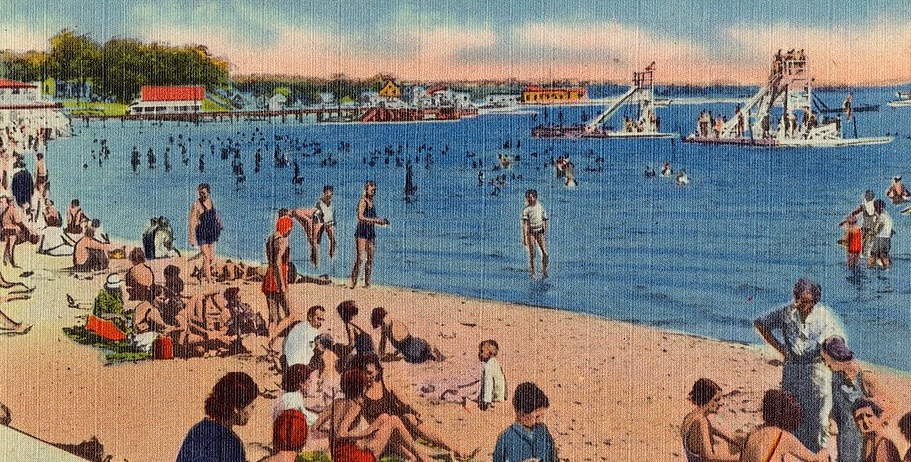 Finding summer music is not a difficult task — there are at least a bazillion summer songs. We played a bunch of summer favorites, from the likes of George Clinton, Kool and the Gang, and Teen Girl Scientists Monthly. New music too, including Lillie Mae, Tinariwen, and Madonna (we know). And more!

Katie Dey – Stuck. A solo artist from Melbourne, Katie Dey has an interesting vocal style, augmented with electronics, that uses her plaintive warbling to good effect. Nice song, too.

Apex Manor – Asked and Answered. The sort of power pop anthem I usually associate with the UK, but Apex Manor is from LA. Love the tune, the guitars, the romantic relentlessness…

Sierra Leone’s Refugee All Stars – Living Like A Refugee. Thanks to the band and KEXP for making us aware of the plight of refugees throughout the world. An affecting cover.