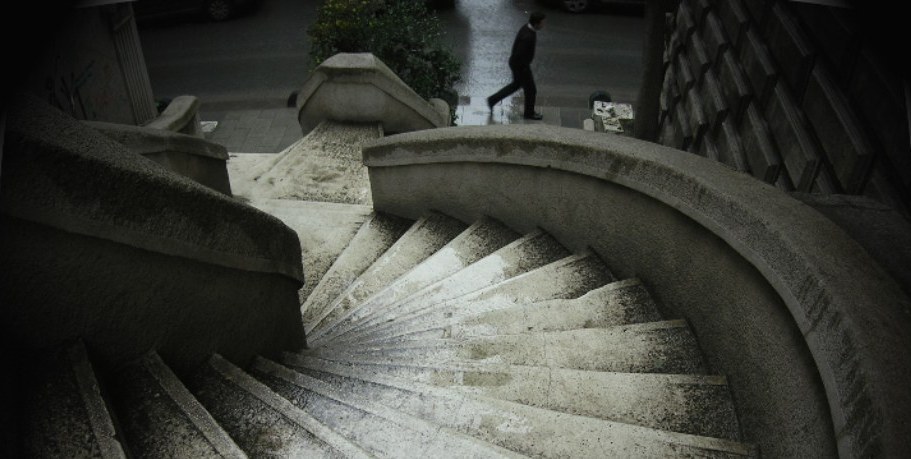 Here in the southern half of the northern tier of New England, we celebrated the start of autumn with a return to summer.  That should surprise no one these days.  Aside from the sudden bout of global warming, we aired new and nearly new tunes from Lido Pimienta, Paper Thieves, and Phoebe Bridges, along with mini-showcase of Lazy Salon.

This DJ’s song of the week was “Remember This” by Partners, which at first hearing sounds like just another big pop number out of the indie UK but is in fact far more interesting.  What I found intriguing was the lyric which seemed to confide with some trepidation that our protagonist enjoys the moment by looking forward to remembering it later.  Although being in the moment consistently is hard, I still found it something of a puzzle to imagine spending the present being already in the future looking back on now, and to be doing that even when the present is especially wonderful, as apparently it was at the time this song is set.  OK, you can get yourself back out of the pretzel position now — Proust would be proud.

This week’s showcase featured Lazy Salon, a musician and composer out of New Jersey who writes semi-minimalist, modestly drum-and-bassy instrumentals with just the right amount of melody to keep them out of the background. We played two from the new disc, including the title track, which is 7 minutes long and mesmerizing, as well as the more upbeat “Light Year” which is distinguished by excellent use of drone.

We played Phoebe Bridgers for the first time and I just want to say, this one is going places.  To public radio and beyond!  (Thank you, MPR) Despite the name and jokes aside, “Motion Sickness” is one of those pop singles that gets you with a pretty voice and a hooky chorus, but without the layers of chromium synths that distance Ms. Bridgers’ more mainstream cousins.

Oldie of the Week was, appropriately enough, “Rocket Man” by Elton John, although I enjoyed hearing “Howard the Duck” again too.  Most annoying cover goes once again to Dread Zepplin for their version of “Hey Hey What Can I Do?”

For all the dirty details, read on…