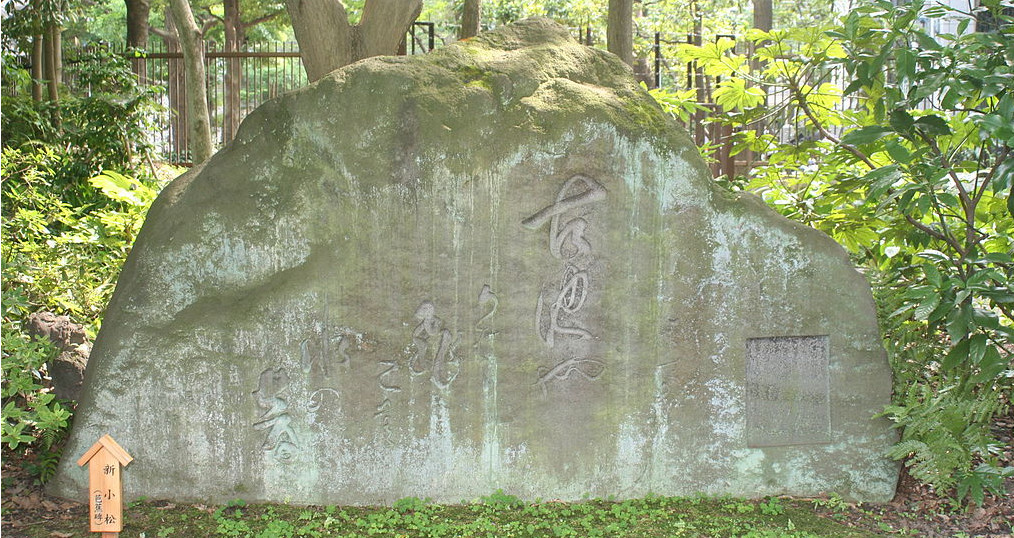 For the better part of last week, I was haunted by Tom Courtenay — not the actor, who I don’t remember, but the song by Yo La Tengo.  It came out on Electr-O-Pura in 1995 and provided melodic counterpoint to what was otherwise one of the band’s noisier, dronier phases.  We started Bubble Wrap Radio with it, noting to ourselves that noisy guitar-driven rock is bound to come back one of these days.  Oh wait! it already has….at least in places like Slovenia.

Still liking the Rhythm Scholar’s remixes such as “Summer Madness” by Kool and the Gang, which anyone could love despite the season or the weather.  In a similar vein, Who Ha’s “Synthwave Belongs In a Museum” makes danceable collage out of beats and film snippets.

CG felt everyone could benefit from hearing Julius Hemphill’s “Hard Blues” which cures you by taking you there.  Naomi Wachira takes the opposite tack on “Beautifully Human.”

And so much more, from Boise to Buffalo. Complete playlist below…