2009 was one of those years for me.  Without a lot of warning, my life turned upside down and my father died — not exactly a happy time. That’s why it surprised me when I listened to the music I collected in 2009 and discovered just how much good music there was that year.  The gods compensate in big and small ways.  If there was one song that got me through a lot that year it was When I Grow Up by Fever Ray.  It doesn’t take a psychiatrist to figure that one out. 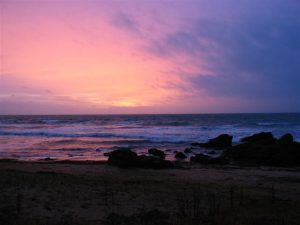 When we pulled together a playlist for 2009, we discovered that we didn’t have a lot of new funk that year but there was a ton of indie rock. We played Frightened Rabbit from Scotland and the Clean from New Zealand.  There were enough 90s rockers with new releases to do a set devoted to them. Not surprisingly, there was even some Prince, as he released a three record set in ’09, from which we played.

The DJ after us couldn’t make it in that week so we played through her show, giving us the opportunity to relax a bit with a three hour set.  Surprise — at no point were we bored.