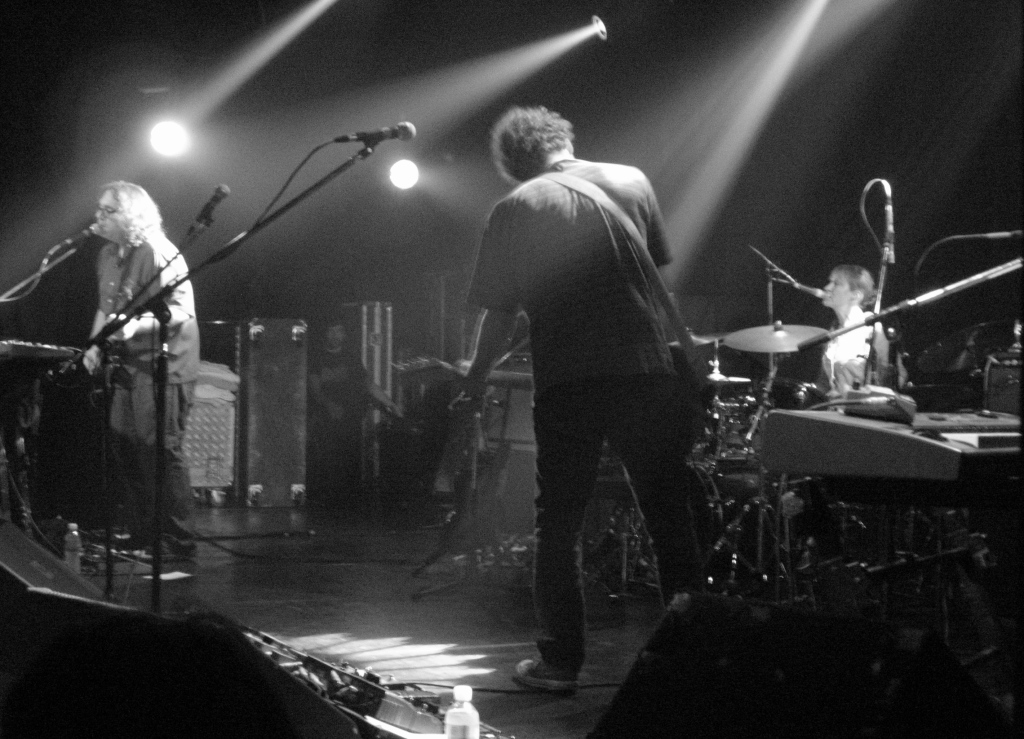 Ok, 30 years is an arbitrary judgement on my part, but for me anyway, indie rock started in the very early 90s, which by my reckoning makes it 30 years old this year.  Another decade begins.  Where will the genre go?  It’s a little soon to tell, but if I had to pick a band of the future from tonight’s playlist, it might be Field Music, whose “Money Is A Memory” does not reinvent the genre but does interesting things with it.  Ditto for Caspian, whose “Flowers of Light” is probably prog but includes enough arty asides to keep non-prog rockers happy.

Katy B & Fourtet – Calm Down